A training course on the prevention of domestic violence in Estonia

A training course on the prevention and control of domestic violence was organised in 2003 Estonia, in co-operation with local interests. 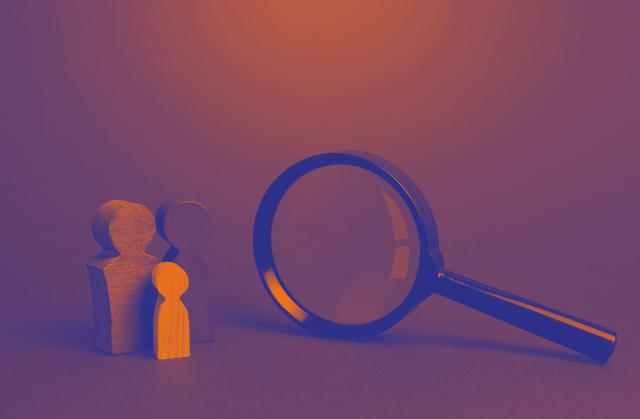 This was the second course of its kind, held in Estonia. Previous courses have also been organized in Lithuania (1997) and in Poland (1998). The Tartu police prefecture in south-eastern part of the country was chosen as the target for the HEUNI training course for practitioners. Financing for the Estonian and Polish courses has been provided by the Department of State of the United States.

The three-day training course was organized on 18-20 February 2003 in Tartu, Estonia. The participants included patrolling police officers, investigators as well as social workers, doctors/hospital workers, prosecutors, and judges. The course applied a multi-agency approach. The lecturers included both Finnish and Estonian experts. The follow-up training course for six experts working with domestic violence issues in Tartu took place on 19-24 October 2003 in Helsinki.