Corruption on the Finnish-Russian border

The Finnish Ministry of Justice and HEUNI initiated a project on cross-border corruption between Finland and the Russian Federation (Republic of Karelia) in 2008. 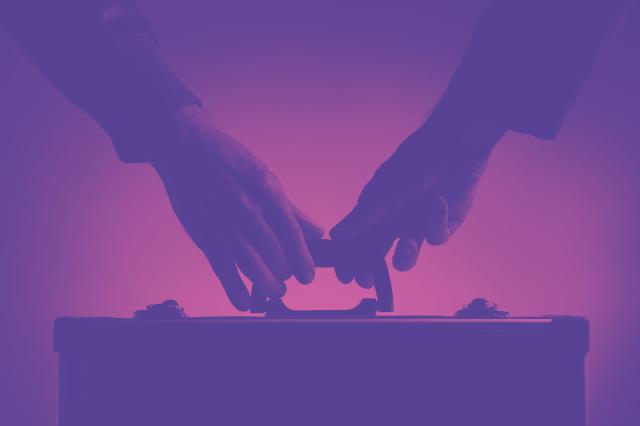 The Russian partner in the project was The Northern Branch of the State regional institution of higher education “Russian Legal Academy of the Ministry of Justice of the Russian Federation" in Petrozavodsk.

HEUNI collected and analysed the data, reported the results regarding Finland, and drafted the final report including the results from Finland and Russia. The Finnish report was published by the National Research Institute of Legal Policy (NRILP) as a joint HEUNI-NRILP publication, available here, and the joint Finnish-Russian report appeared in the HEUNI publication series nr 61.

Main findings and outcomes of the project: