In recent years, concern over sham marriages as a form of exploitation in human trafficking has increased in Europe. A research report, published by HEUNI in October 2016, sheds light on the links between trafficking in human beings and sham marriages that include exploitation of persons. In a marriage of convenience, the parties would get married, and later separate, by common consent. However, in some cases the marriage can become exploitative, or can even lead to human trafficking. Some of the cases identified within the scope of this project (HESTIA) included serious and continued exploitation, sexual and physical violence, limitations of personal freedom and movement, and confiscation of identity documents. Some of the cases included all the necessary elements (the act, the means, and the purpose) for defining them as involving human trafficking. 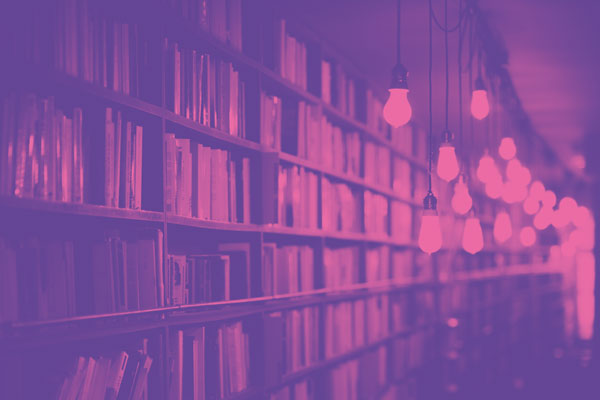