The International Violence Against Women Survey (IVAWS) is an international, comparative survey specifically designed to target men's violence against women, especially domestic violence and sexual assault. The objective of the IVAWS Project was to assess the level of victimisation of women in a number of countries world-wide, on a repeatable basis, and to provide novel inputs for the development of specific criminal justice approaches. 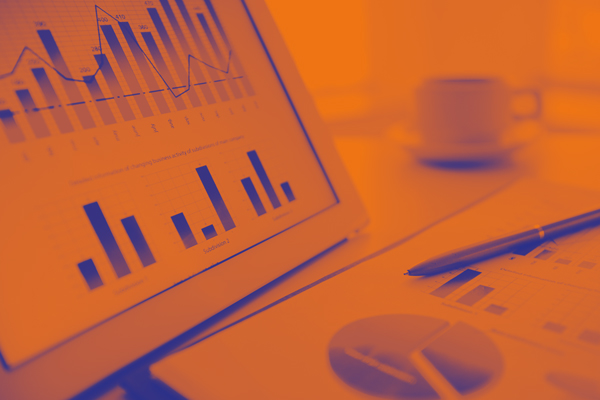 The IVAWS project relies largely on the network, infrastructure and methodology of the International Crime Victim Survey (ICVS) that has been successfully implemented in more than 70 countries around the world. The IVAWS also utilizes the specific expertise of Statistics Canada in developing sensitive survey tools for measuring violence against women. The first national, targeted survey on violence against women was conducted by Statistics Canada in 1993.

The IVAWS Project was co-ordinated by HEUNI with inputs from the United Nations Office on Drug and Crime (UNODC), UNICRI and Statistics Canada.

The IVAWS project covered some 30 countries from all continents. The first comparative research report of the IVAWS data in eleven countries was published jointly by Springer and HEUNI in early 2008. Here are some of the key findings:

•The IVAWS confirmed that violence against women is a universal phenomenon and occurs in every age and economic group.

•Between 35-60% of women in the surveyed countries have experienced violence by a man during their lifetime.

•Between 22-40% have experienced intimate partner violence during their lifetime.

•Less than one third of women reported their experience of violence to the police, and women are more likely to report stranger violence than intimate partner violence.

•About one fourth of victimised women did not talk to anyone about their experiences.

The project documents (questionnaire and methodology manual) are available for use in countries interested in conducting a similar survey.