The Ministry of the Interior has commissioned a study on the reflection periods granted to victims of human trafficking during which the victims can decide whether to cooperate with the authorities in apprehending those suspected of human trafficking. At the same time, it will be examined how suspicions of trading in sexual services are taken into account in cases where denial of stay is being considered. The study will be carried out by the European Institute for Crime Prevention and Control, affiliated with the United Nations (HEUNI). 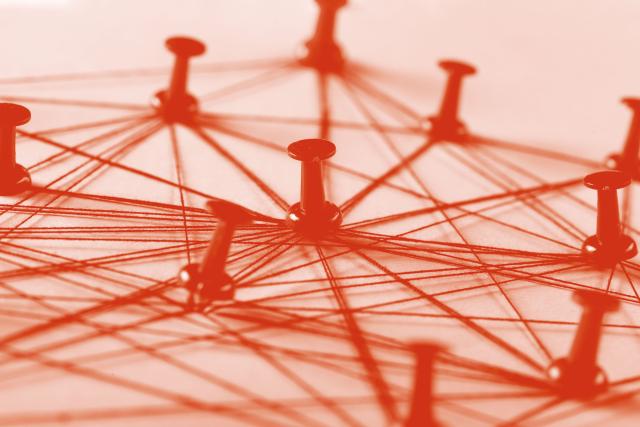 The aim is to find out whether there are any challenges or shortcomings in legislation, its application or in the practices of the authorities that prevent the detection of human trafficking and, consequently, prevent the referral of victims of sexual abuse in particular to assistance, prevent the realisation of their rights, and thus also the enforcement of criminal liability.

The study will examine, for example, how many reflection periods have been granted and how many decisions to deny stay have been made, whom such decisions have applied to and in what kind of situations they have been made, whether the decisions have been consistent and what factors have influenced the decisions. The study will analyse documents relating to decisions made by the Finnish Border Guard, the police, the Finnish Immigration Service and the Assistance System for Victims of Human Trafficking maintained by the Joutseno Reception Centre. The written material will be complemented by interviews with the authorities and parties working with the victims.

Under the Aliens Act, a foreign national may be denied stay if there are reasonable grounds to suspect that they may sell sexual services.

Assessment of development measures based on the study

The study will produce objective information based on comprehensive material analysis for anti-trafficking work and its development. The study is due to be published at the end of 2022. Based on the study, an assessment can be made of possible needs to amend legislation or of other development measures.