Domestic violence is not a unitary phenomenon, intimate partner homicides are often preventable, and there is potential in perpetrator programmes. I attended the EUCPN webinar on domestic violence and intimate partner homicide on September 28, which raised these interesting points on the complex and sometimes misconstrued phenomena. A toolbox developed by the EUCPN Secretariat was introduced during the event. It contains information on targeted and preventative approaches to efforts against domestic violence. 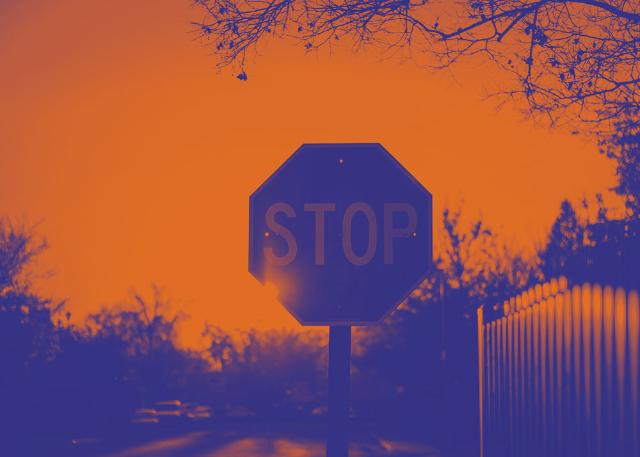 Several of HEUNI’s previous and current projects and publications have dealt with gender-based violence and victims’ rights. The EU-funded SARAH project raises awareness on these issues regarding migrant populations and develops tools to improve migrant women victims’ access to support services. It builds on previous projects in which a handbook on counselling asylum seeking and refugee women victims of gender-based violence and a material bank on gender-based violence for professionals working with asylum-seeking women and girls  (in Finnish) were created. In the HEUNI policy brief (in Finnish) published in 2020, I encouraged the police to have a more active role in intervening in intimate partner violence in a victim-sensitive manner.

Another important note that I found interesting was that intimate partner homicides being “crimes of passion” committed in the throes of sudden jealousy is in fact a myth. This myth can further perpetuate the misconception that these acts, due to their nature, cannot be prevented. Based on her research, Moncton Smith (2019) has created an eight-stage timeline of an abusive relationship in which she identifies warning signs from pre- and early relationship all the way to the homicide itself. This progression, showcased also in the toolbox, demonstrates an escalation of danger, and goes on to show that there often are signs and situations in which an intervention may save the victim’s life.

According to a meta-analysis by Garner, Maxwell and Lee (2021), incarceration alone does not have a preventive effect on future violence, rather it is associated with more repeat offending. The toolbox, therefore, draws attention to perpetrator programmes. Instead of focusing on what the victims should do to avoid victimization, the emphasis is on what the perpetrators should do to stop their violent behaviour. Perpetrator programmes can generally be used in cases of intimate terrorism as well as other types of violence. The programmes aim to e.g. increase the perpetrators’ sense of accountability, help them unlearn violent behaviour, and challenge gender stereotypes. The different members of the European Network for the Work with Perpetrators of Domestic Violence engage in research as well as organize perpetrator programmes and victim services.

We at HEUNI believe that to further the aims of the Istanbul Convention and most importantly, to truly address the perennial problem of domestic and intimate partner violence, initiatives with different but complementing methods to disrupt violence, protect victims and work with perpetrators, are essential.