FLOW. Flows of illicit funds and victims of human trafficking: uncovering the complexities

EU ISF-P funded FLOW project (Flows of illicit funds and victims of human trafficking: uncovering the complexities 2018 - 2020) focused on analysing the business model of labour exploitation and the links between labour trafficking, exploitation and economic crimes in Finland, Estonia, Latvia and Bulgaria. Coordinated by the European institute for crime prevention and control, affiliated with the UN (HEUNI) and the project partners: University of Tartu, Ministry of the Interior of Latvia and the Center for the Study of Democracy, the project developed tools to enhance capacity of businesses and authorities to detect, investigate and prevent cases of labour exploitation. 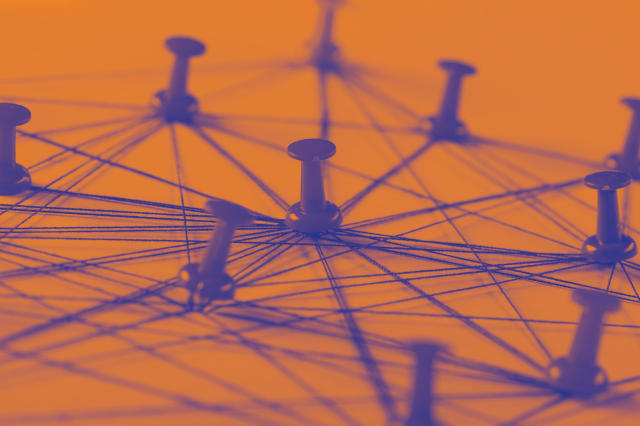 Human trafficking is an end result of complex interconnections between unsustainable business practices, organized crime, corruption and illicit flows. When tackling this nexus understanding these connections, and cooperation between business, law enforcement and labour inspectors is crucial. And moreover, the needs and rights of the victim of trafficking should be at the core of the actions taken.

The business model of labour exploitation

Labour exploitation and trafficking in human beings are not adequately recognized and addressed by law enforcement authorities. Trafficking crimes are usually addressed either within the framework of economic crime control, or as a form of violent crime, but rarely as both at the same time. This means that the combination of economic crimes against the state, and the infringements of the rights of individual victims, may not fully be addressed. In fact, labour exploitation is a form of corporate crime motivated by economic profit.

The investigation tool was created with the victim-centered approach at the core; underlining the needs and rights of the victims in the identification and investigation phase. It also highlights the importance to make sure that the victim is referred to assistance according to the victim’s individual needs.
The tool is available in English, Estonian, Finnish, Bulgarian and Latvian.

The tool and its key recommendations are summarised in a policy brief “How to uncover labour trafficking and exploitation? The route to a successful investigation" which is available in English, Estonian, Finnish, Bulgarian and Latvian as well as in Swedish and Polish.

Human trafficking is driven by the possibility to make profit on many levels, and businesses profiting from trafficking and labour exploitation are not restricted to criminal organisations. In fact, it is often a chain of legitimate businesses that engage in trafficking, both knowingly and unknowingly. During recent years there has been a significant intensification of global action against forced labour and human trafficking in global supply chains, – including increased focus on the responsibility and role of businesses. The FLOW-project engaged with businesses that have an increased desire to address the risks of trafficking in their operations, by developing tailor-made tools for the prevention of human trafficking. “Navigating through your supply chain – Toolkit for prevention of labour exploitation and trafficking” provides five hands-on tools which focus on the implementation of due diligence processes and provide concrete measures to navigate and control complex supply chain networks especially in local, national, and intra-European contexts. The toolkit was developed in close dialogue with business representatives and is supplemented by a “Normative Framework Guide - Responsibility of Businesses Concerning Human Rights, Labour Exploitation and Human Trafficking”.
The toolkit is available in English, Estonian, Finnish, Bulgarian, Latvian and Spanish.

The tool and its key recommendations are also summarised in a policy brief “New tools for businesses to improve commitment to end labour exploitation and trafficking in local labour supply chains" which is available in English, Estonian, Finnish, Bulgarian and Latvian as well as in Swedish and Polish.

The video recording of the final webinar is available here.

The project partners include European Institute for Crime Prevention and Control, affiliated with the United Nations (HEUNI) from Finland, The Center for the Study of Democracy (CSD), from Bulgaria, the University of Tartu from Estonia and Ministry of Interior of Latvia.